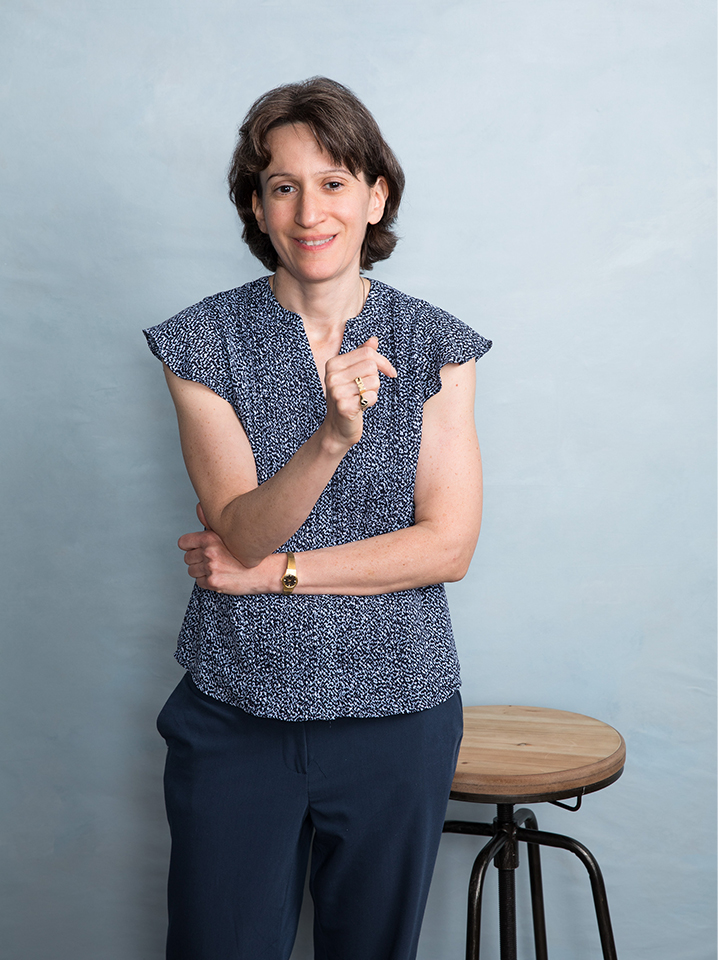 As a member of the Finance Team, Jen is responsible for the accuracy of the various components that comprise the financial statements for numerous corporations, partnerships, and benefit plans in accordance with Generally Accepted Accounting Principles. She also prepares diverse reports and schedules to support external auditors. She is responsible for all aspects of fee management and processing.  She works closely with the Wealth Management, Operations, and Human Resources departments.

Jen has over 17 years of experience at Pitcairn. Before assuming her current role, she served as a Budget Analyst where she performed internal budget reviews across all departments. She was also responsible for developing revenue projections and the processing of accounts payable. Jen started at Pitcairn as a Fee Accountant and was instrumental in the implementation of new fee systems in 2015 and 2001.

Prior to joining Pitcairn, Jen was an Internal Auditor at Fox Chase Bank. She developed, implemented, and supervised the internal audit function to ensure compliance with internal policies and external regulations.

Away from work, Jen strives to spend as much time as possible with her loved ones. She unwinds with fiction books and classic TV shows. She takes pride in having once been called “Brady Bunch Rainman” by an actor during a Brady Bunch Murder Mystery Show trivia segment at Peddler’s Village.