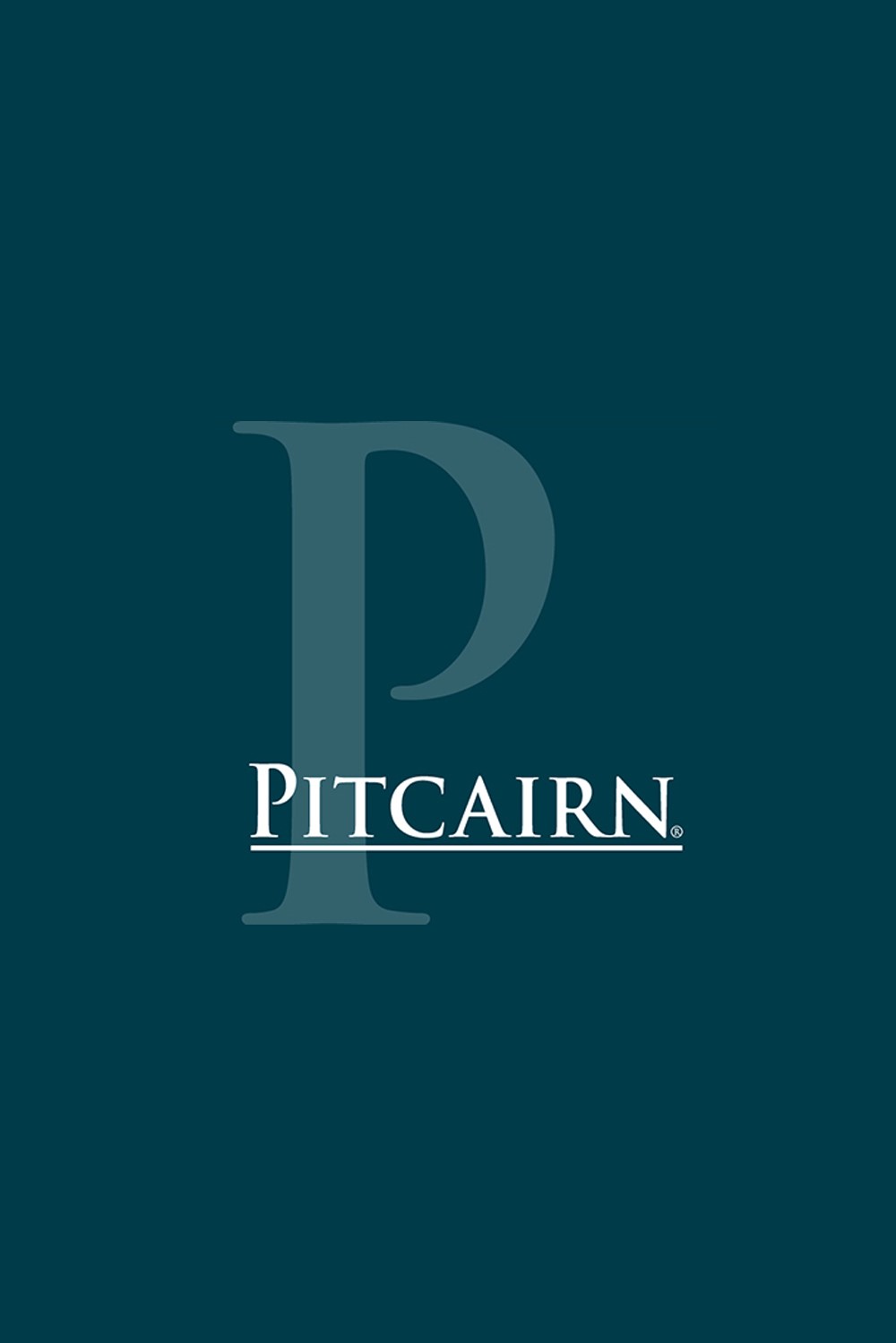 Christina leads a team of professionals handling all aspects of investment operations, including implementation and administration. She contributes to overall excellence in delivering the Pitcairn experience by overseeing the investment governance process, trade and rebalance analysis, and client reporting. With a forward-thinking mindset, she proactively looks for efficiencies and refines procedures and controls to enhance client service and optimize operational workflows. She works closely with the Account Administration Team and is a vital link between Relationship Managers and the Investment Team.

Before joining Pitcairn, Christina was Head of Trading & Trading Operations at healthcare hedge fund Exome Asset Management in New York City, where she had previously held the position of Investment Analyst & Trader. Christina was also an Adjunct Instructor at the Robert F. Wagner Graduate School of Public Service at New York University, leading a weekly graduate-level night class in Financial Management. She began her career as a Research Analyst with Magellan Research Group in New York City.

In her free time, Christina enjoys cooking, traveling, reading, and music. She attends concerts and festivals as often as possible, and she even plays shows of her own. A guitar player, singer, and songwriter, she is a member of a six-piece folk-rock band. Surprisingly, performing live isn’t even the most daring thing Christina does. She once did a front flip out of an airplane.