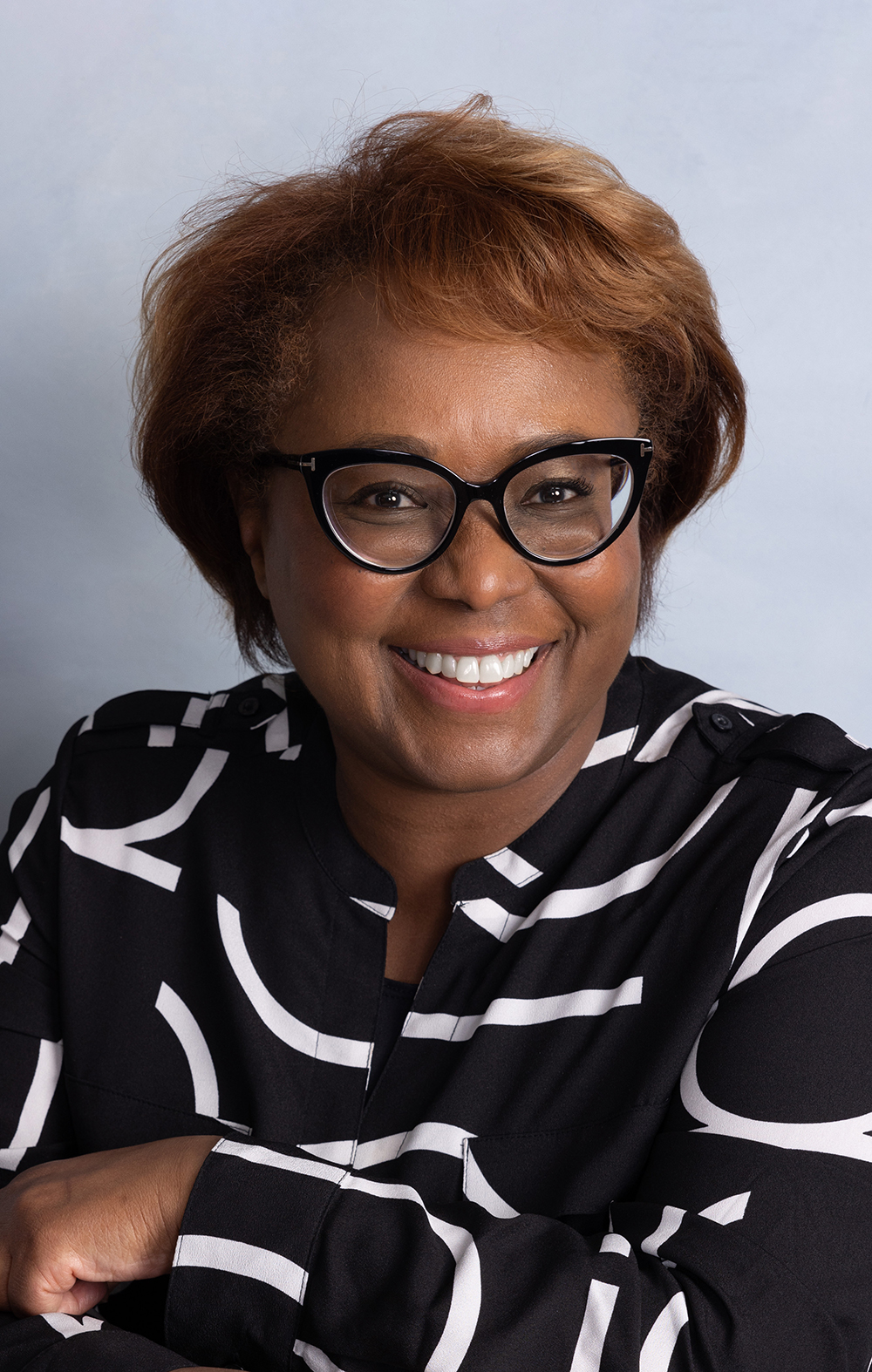 Working closely with the leadership team, Eleena ensures that Pitcairn’s business positioning differentiates our capabilities, services, and competitive advantages and also resonates with current and prospective clients and partners. Additionally, Eleena collaborates with Pitcairn’s leaders, subject matter experts, and external contributors to produce engaging and rigorous thought leadership that informs and educates our clients, while expanding the knowledge base of the wealth management industry.

Before joining Pitcairn, Eleena was Director of Marketing Communications at The Wharton School, University of Pennsylvania in Philadelphia, PA. She was responsible for delivering a consistent narrative to promote Wharton Executive Education globally and to raise awareness of its educational mission and activities through digital, email, video, and print communications. Previously, she served as Social Media Manager at VEE Communications in Madrid, Spain. For more than a decade, Eleena was a Staff Reporter for The Wall Street Journal where she covered a variety of industries, filing more than 400 bylined articles and frequently appearing as a contributor and on-air guest on CNBC and NBC’s Early Today show.

Eleena has a Master of Arts in Spanish from Middlebury College in Madrid, Spain. She earned a Master of Science in Journalism and a Certificate in Economics from Columbia University in New York City. As a Knight-Bagehot Fellow in Economics & Business Journalism, she studied business, media, and international relations at Columbia Business School and Columbia’s School of International and Public Affairs (SIPA). Eleena holds a Bachelor of Arts in English from the University of Pennsylvania.