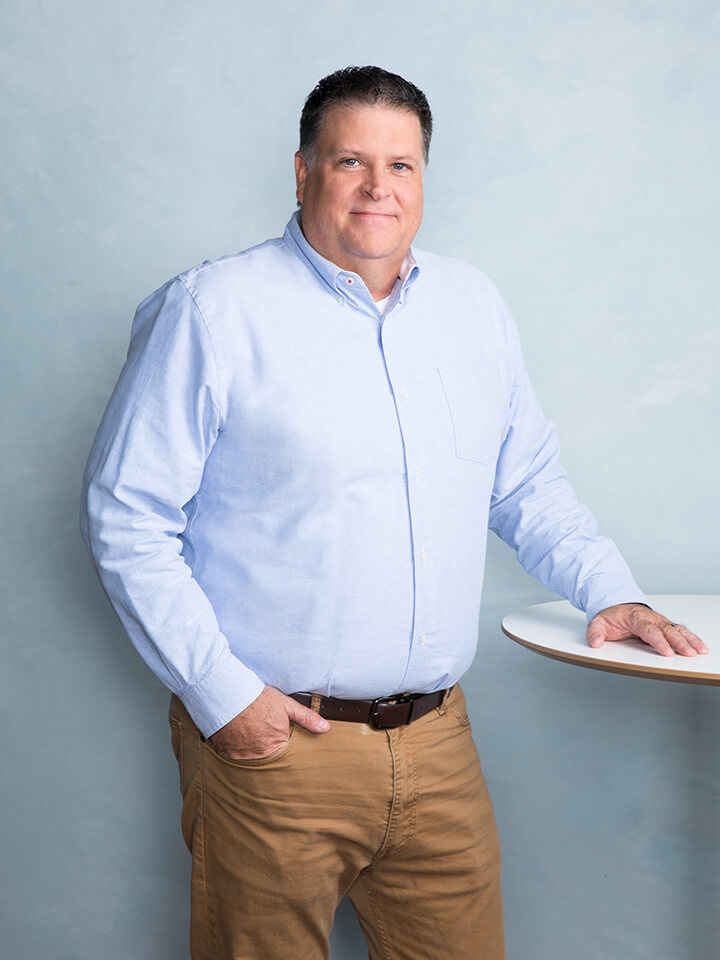 In this role, Kevin advises on Pitcairn’s IT strategy, policies, and procedures. He is responsible for designing and programming system solutions that suit the complex reporting needs of families. He is the architect and administrator of Pitcairn’s data warehouse, the database which underpins all client reporting and analysis. He is also in charge of the development and implementation of data integration, which provides a single data source for reporting and increases the strength of data integrality among multiple systems. Kevin oversees ongoing database enhancement, as well as daily platform maintenance.

Kevin joined Pitcairn in 1986 as a Computer Operator. Prior to assuming his current role in 2014, he has held a variety of positions within the Information Technology department, including most recently as Technology Manager. Additionally, Kevin previously served for 14 years as a Senior Programmer Analyst, where he was responsible for the design, development, and implementation of custom software applications, including the development of the user interface, database design, and data processing components.

Kevin studied Computer Engineering at Spring Garden College and has a computer programming certification from the Maxwell Institute of Technology.

In his spare time, Kevin enjoys golfing and can be seen on local courses as weather permits. As a devoted Philadelphia sports fan, Kevin enjoys attending and watching sporting events with his family. Kevin has always wanted to learn to play a musical instrument and continues to pursue that dream.